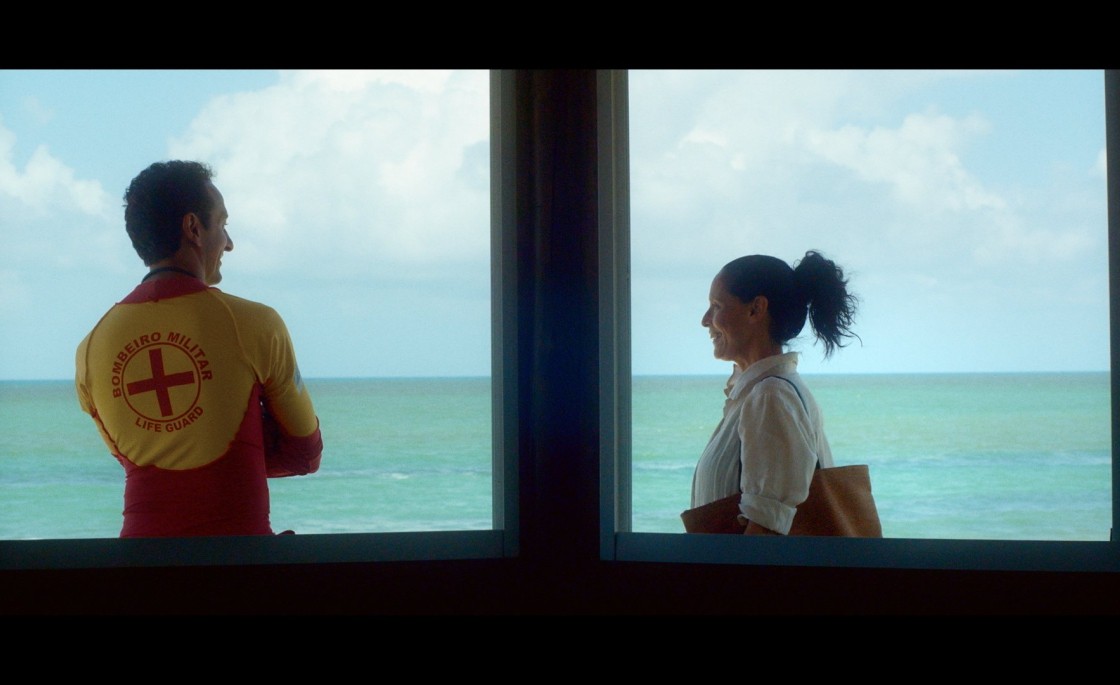 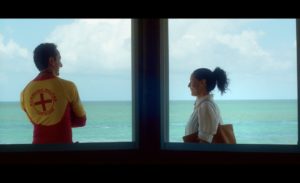 Clara, a 65-year-old widow and retired music critic, is the last resident of the Aquarius, one of the few buildings of character left that in a rapidly changing seaside neighborhood in Recife, Brazil. Now that other apartments have been swept up by a company with ambitious plans for redevelopment, Clara is pressurised to move on. But she is a woman of strong will and conviction, and will engage in a battle with the developers to keep a home that has been a silent witness to her entire life. The resulting confrontation is mysterious and nerve-wracking, giving Clara’s most familiar routines the tension of a thriller. Starring Sonia Braga in one of her finest performances. In Portuguese with English subtitles Rating:18 Runtime: 142 minutes