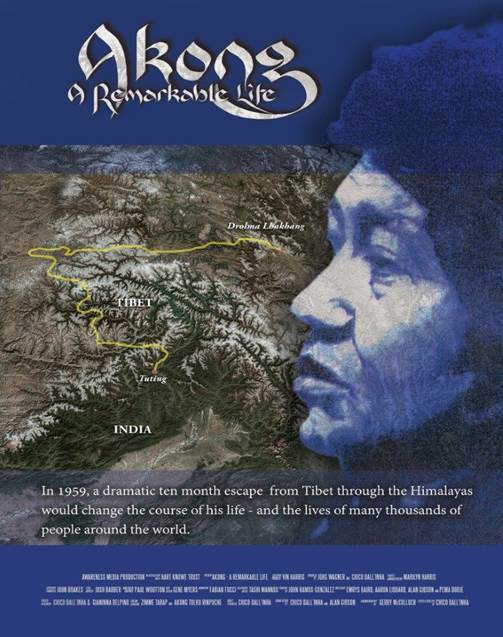 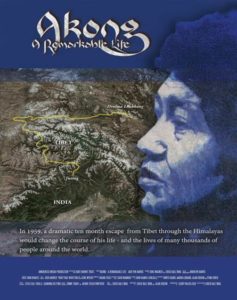 This is an inspiring and award-winning documentary film about the life of Akong Rinpoche, one of the founders of Samye Ling in Dumfriesshire.  As a young man, Akong Rinpoche became a refugee, fleeing his Tibetan homeland in the wake of the Chinese army invasion and violence that ensued. Akong was both a Kagyu Buddhist Lama and a traditional Tibetan doctor, as well as an author, teacher and humanitarian. He went through much personal suffering and hardship to go on to become abbot of Samye Ling, the oldest Tibetan centre and monastery in Europe, and Drolma Lhakang, a monastery in the Kham region of Eastern Tibet. He also founded the charity Rokpa International, an NGO that gained acclaim through its work in Tibet and around the world. This film maps the course his inspiring  life and the impact he has had around the world. There will be a Q&A session with Vin Harris, the executive producer, after the film.

Tickets on the door. All proceeds will go to the Akong Memorial Foundation