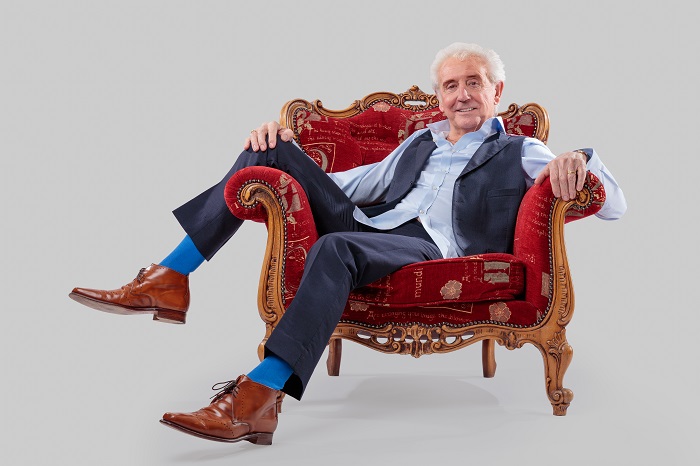 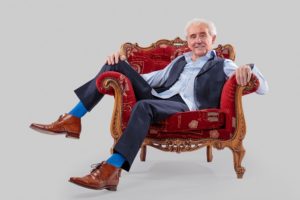 Over the course of Tony Christie’s 50-year career, which includes over forty albums, seventy singles and countless live performances, he has sung thousands of songs. In 2005 he won a whole new generation of fans with the re-release of his worldwide 1971 hit, (Is This The Way to) Amarillo.2018 will provide no let up for Tony as he goes into the studio in January to record yet another album to add to his collection of over 40 career spanning albums recording tracks by great young writers such as the Grammy Award winning Amy Wadge, who’s credits include hits like ‘Thinking Out Loud’ by Ed Sheeran, Paddy Byrne (Paloma Faith), Jimmy Hogarth (Sia, Amy Winehouse etc) and many more. Despite a huge career you get the impression from Tony that he is only just getting started, as he plans to tour the world performing again in countries he hasn’t performed in for many years.