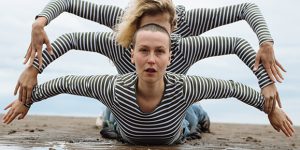 This event is now cancelled as a coronavirus prevention measure. See top of our home page. 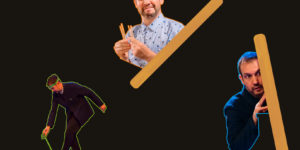 Produced by Red Bridge Arts this is a theatre show for children aged 3-6 years featuring a storyline about well – a stick, just a stick. But for one, all … 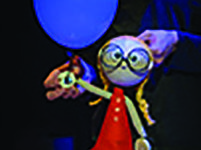 Way up in the deep blue night sky, a twinkling star hears a little girl’s birthday wish . . . Presented by Visible Ficitons and told through a magical mix … 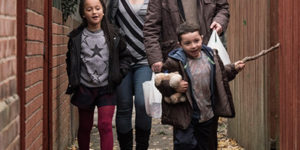 Daniel Blake (59) has worked as a joiner most of his life in Newcastle. Now, for the first time ever, he needs help from the State. He crosses paths with a single mother Katie and her two young children, Daisy and Dylan. Katie’s only chance to escape a one-roomed homeless hostel in London has been to accept a flat in a city she doesn’t know, some 300 miles away. Directed by the incomparable Ken Loach and written by Paul Laverty the film exposes the barbed wire of welfare bureaucracy in modern day Britain Rating: 15, Runtime: 100 minutes
£5/£4 concs/£3 U16s