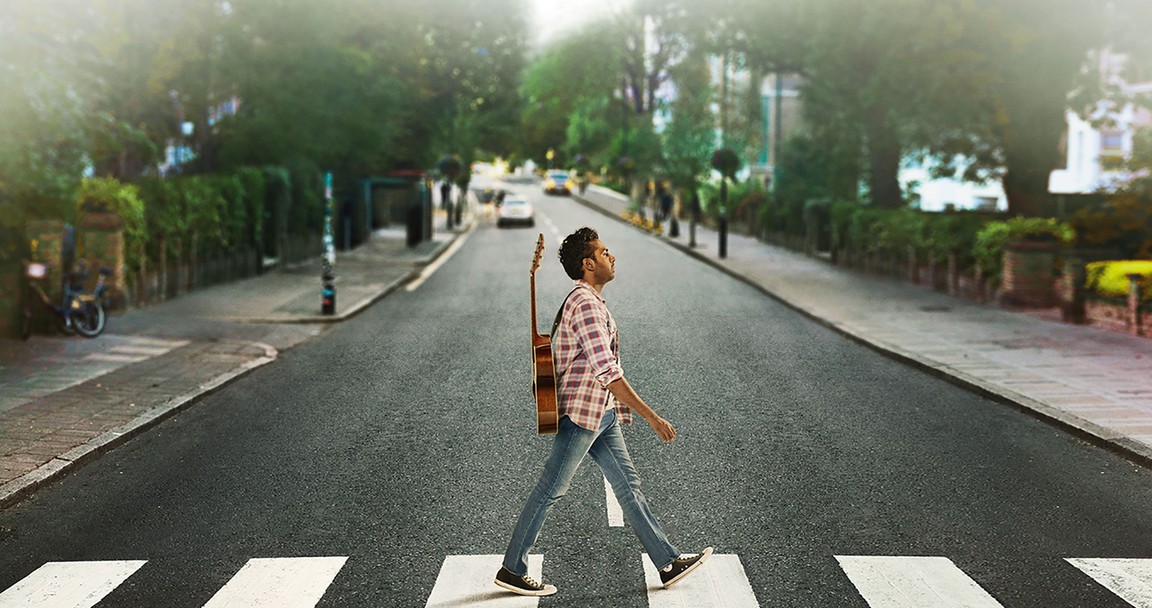 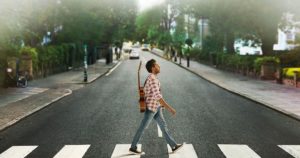 After a mysterious blackout, Jack (Himesh Patel) discovers he is the only person on earth who remembers The Beatles! As he rockets to fame by passing off the Fab Four’s songs as his own, Jack risks losing Ellie (Lily James) – the one person who has loved him and believed in him from the start. A feelgood film directed by Danny Boyle written by Richard Curtis. 112 mins Rating 12A Screened with subtitles