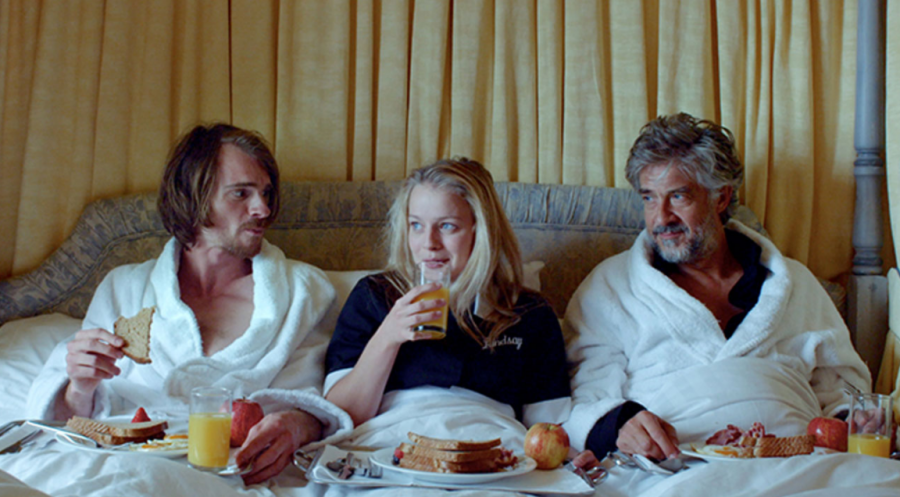 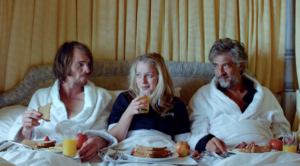 Waterboys tells a humorous and moving story of the evolving relationship between a crime novelist and his cello-playing son. The pair go on holiday from their home in Netherlands to Scotland – the novelist hoping to spend some bonding time with his son as he promotes a new book. However the trip becomes increasingly turbulent as their domestic troubles come to light. Soundtrack and special appearance by Mike Scott and the Waterboys. Runtime 93 mintues In Dutch and English with some English subtitles.