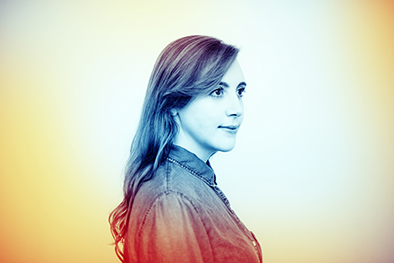 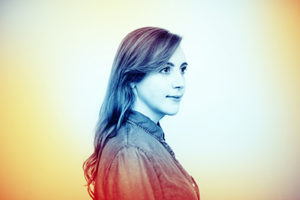 Two-time winner of Scots Singer of the Year, Siobhan Miller is widely regarded as one of the foremost vocalists in Scotland. Siobhan’s award-winning style has been honed through collaborations and studies with many of Scotland’s top musicians. She is part of the all-star cast and a featured solo singer within Far Far from Ypres, has performed on Broadway, New York, and in 2014 was a guest singer with National Theatre of Scotland in their Alternative Burns production. A recipient of the BBC Radio 2 Young Folk Award, alongside Jeana Leslie – with whom she went on to release two acclaimed albums. Nationwide television appearances and outings at many of the UK’s major folk festivals illustrate just why she has been lauded as “the finest young interpreter of Scots traditional song” (Scotland on Sunday).