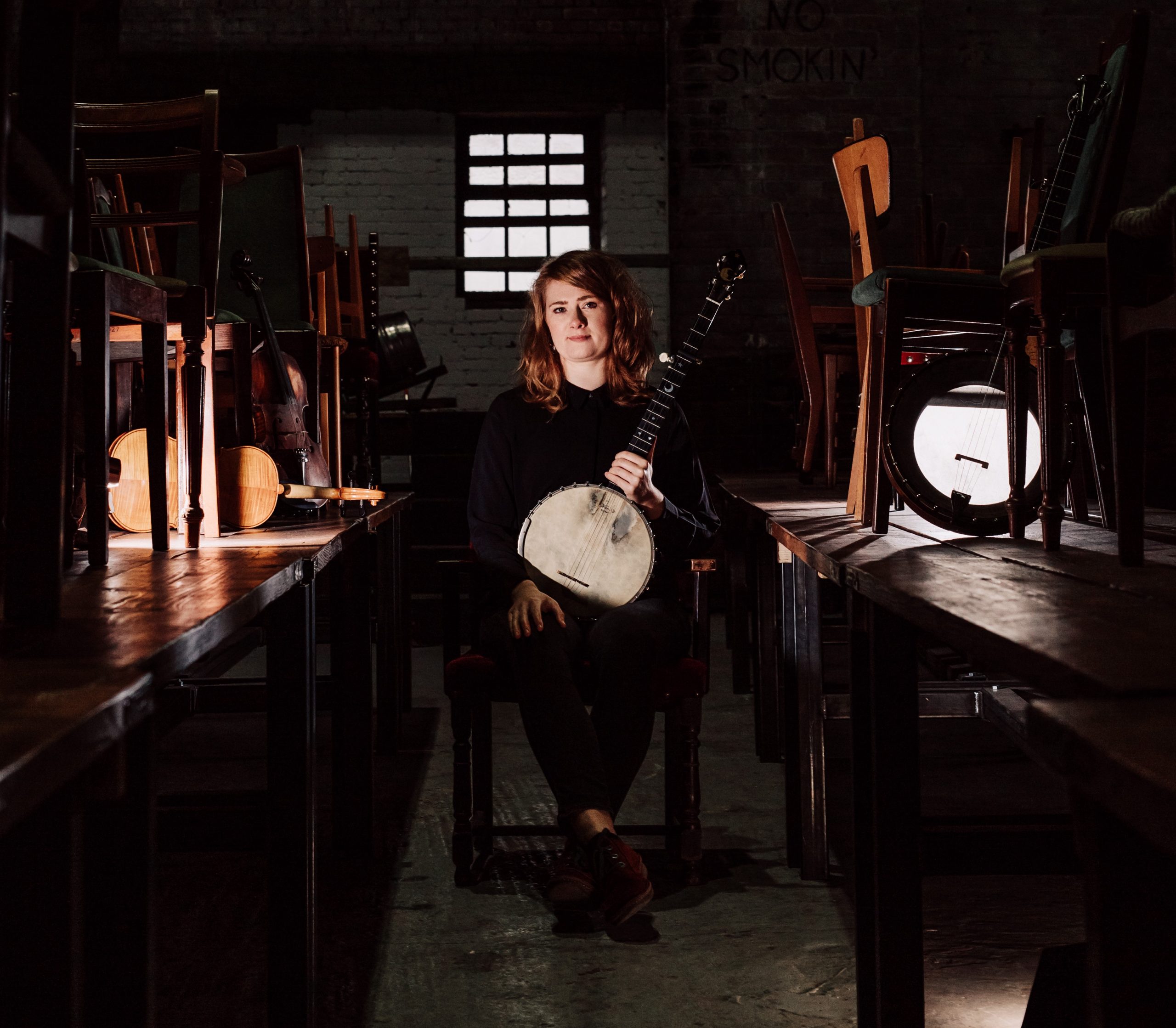 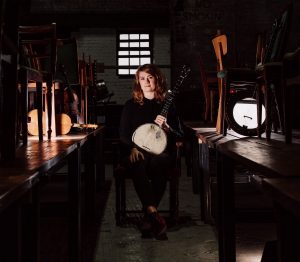 Don’t think that this is any regular gig from Rowan Rheingans – it’s also a masterpiece of storytelling. Soothing fiddle, banjo, viola & electric guitar music is stitched together with heartfelt narration in this 80-minute, one-woman tour de force. The story takes a clear stand against fascism in this retelling of her own grandmother’s triumphs and tribulations as a youth in 1940s Germany. It’s a testament to how hope and light can be found even in humanity’s darkest periods, a message as powerful now as ever. The music mainly comes from Rheingans’ 2019 album ‘The Lines We Draw Together’. Dispatches on the Red Dress was a massive hit at the Edinburgh Fringe. It won the Fringe First Award, and gained nominations for the Carol Tambor ‘Best of Edinburgh’ Award and Filipa Braganca Award for Best Emerging Female Artist. After many five-star reviews, we’re especially delighted to have this important work of art staged in the Universal Hall.

“Utterly spellbinding singing and narration… and as the red dress’ true origin unfolds, the revelation will leave you quietly breathless.”

“Sublime…a narrative stitched with the subtlety of an expert dressmaker… celebrates family, nature and the ties that bind and goes on to pack a fierce political punch.”