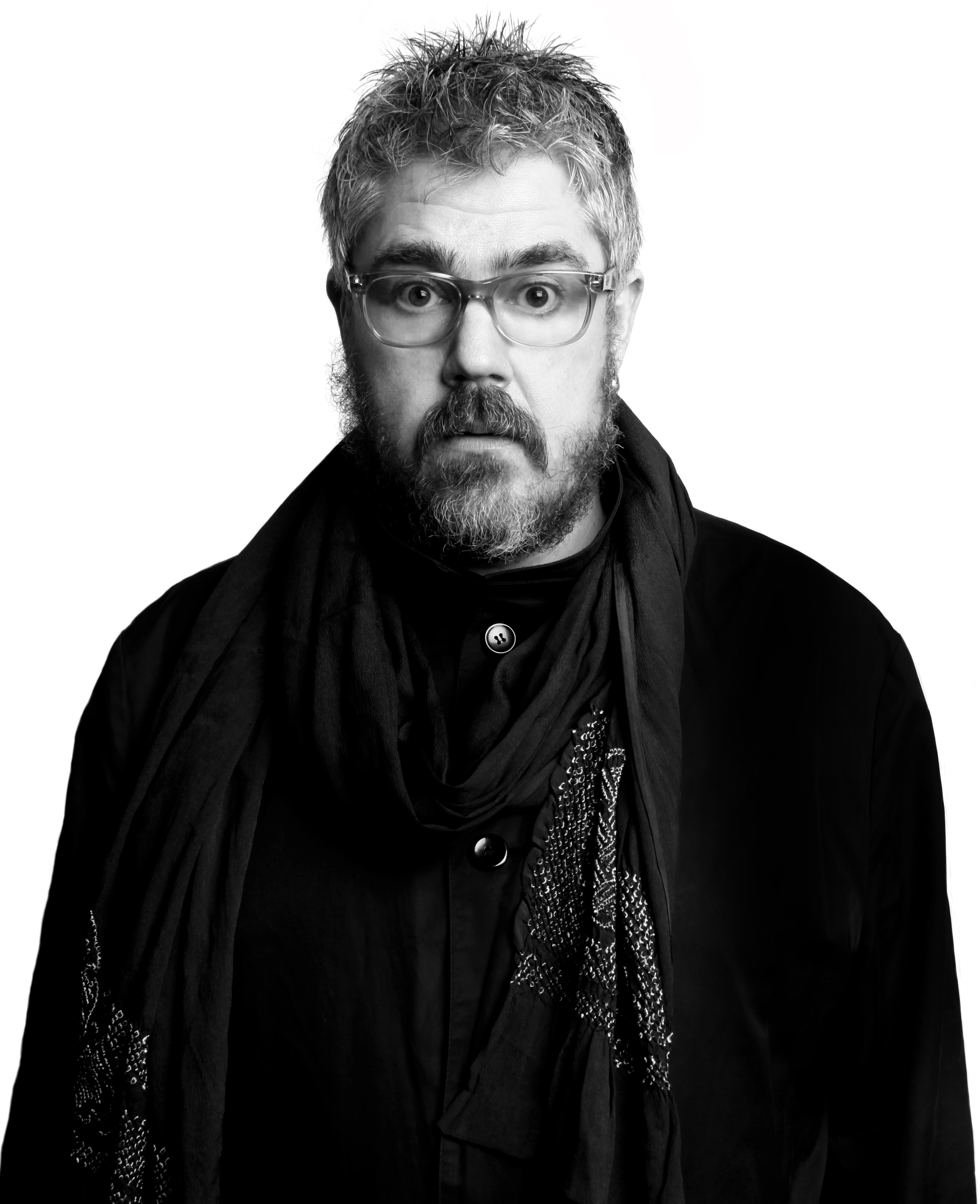 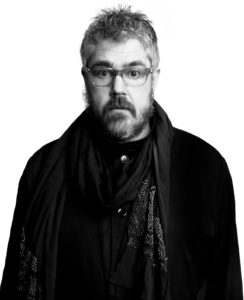 Join stand-up comedian, poet, improviser, and TV stalwart Phill Jupitus for over an hour of tales, laughs and diversions. Watch in delight and/or horror as this experienced funnyman smashes laughs out of the chaos of his own life and the uncertain world that surrounds it. Adult themes and situations, but delivered childishly. Phill became a familiar face when he started as team captain on BBC2’s pop quiz Never Mind The Buzzcocks. In addition he does live stand up shows all over the UK, and appears as a regular guest on QI (BBC2) and Alan Davies As yet Untitled (Dave), and in 2012 returned to television stand-up for the first time since 2000 with an appearance on Live at the Apollo (BBC1).

The show is suitable for ages 14+ (some strong language).