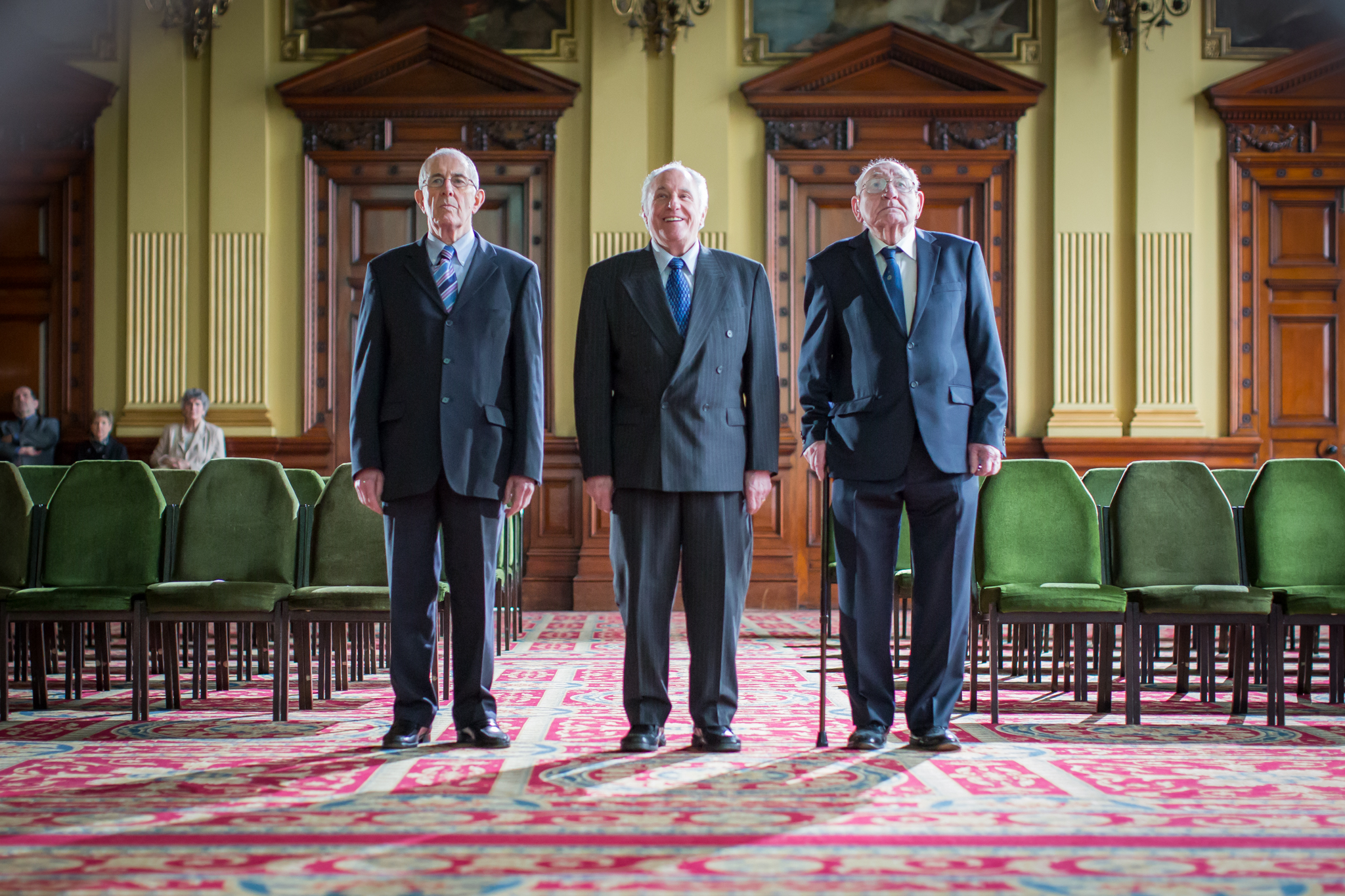 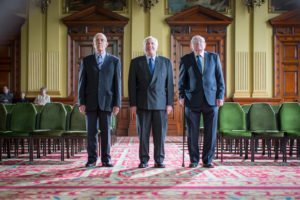 This award winning documentary explores the heroic stand of a few brave Scottish workers. 1974, Bob Fulton, a Rolls-Royce engine inspector, returns to his section, upset and anxious. He’s just told his colleagues that a Chilean Air Force jet engine has arrived in the factory for maintenance and he’s refusing to let it go through, in protest against the recent military coup of General Pinochet. He’s seen the images of people packed into football stadiums and the Chilean Air Force jets bombing Santiago, and now one of the engines from those very same planes is right there, waiting for inspection. Chilean documentary maker Felipe Bustos Sierra shows the impact of Fulton’s decision to keep the engines in Scotland. (screened with subtitles)

“… emphasises the fundamental decency of the men who took a stand.” The Scotsman