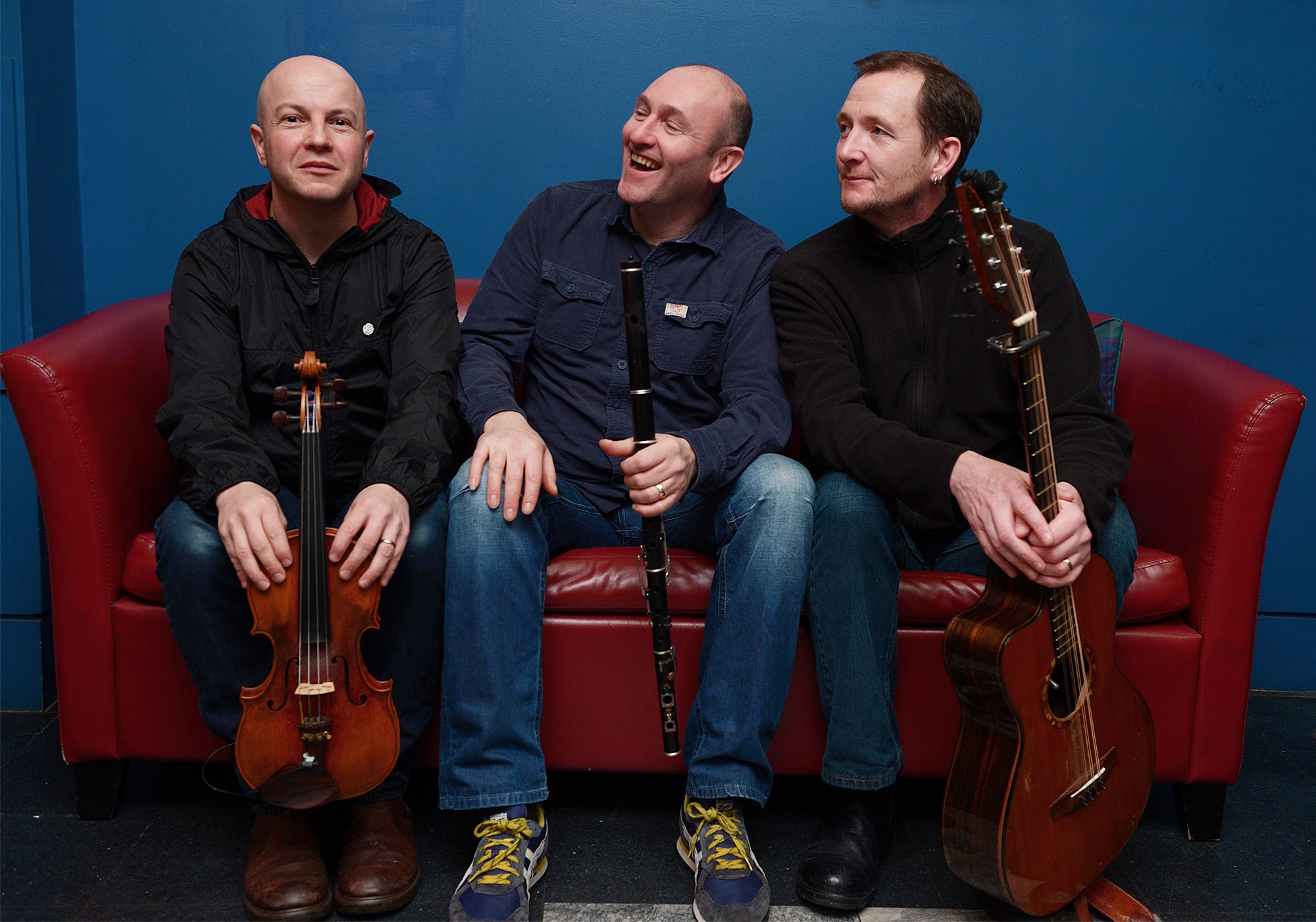 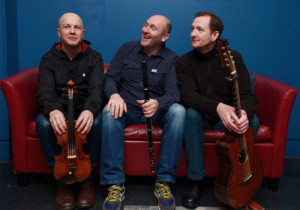 Michael McGoldrick, John McCusker and John Doyle are three members of the BBC Transatlantic Sessions. Master of flutes, whistles and Uillean pipes Mike is a founding member of Flook and Lunasa, and is a current member of Capercaillie. He was BBC Radio 2 folk Musican of the year 2006. After years of touring with the Battlefield Band, John McCusker’s unique fiddle playing has earned him a worldwide reputation. Both Mike and John were part of the legendary band that toured with both Bob Dylan and Mark Knopfler. John Doyle’s gifts as guitarist, songwriter and vocalist have played an essential role in the ongoing renaissance of Irish traditional music, and he is also a founding member of the brilliant Irish group Solas. This is a rare chance to see these three great musicians share a stage together.

To see a video of MM & D in action click here