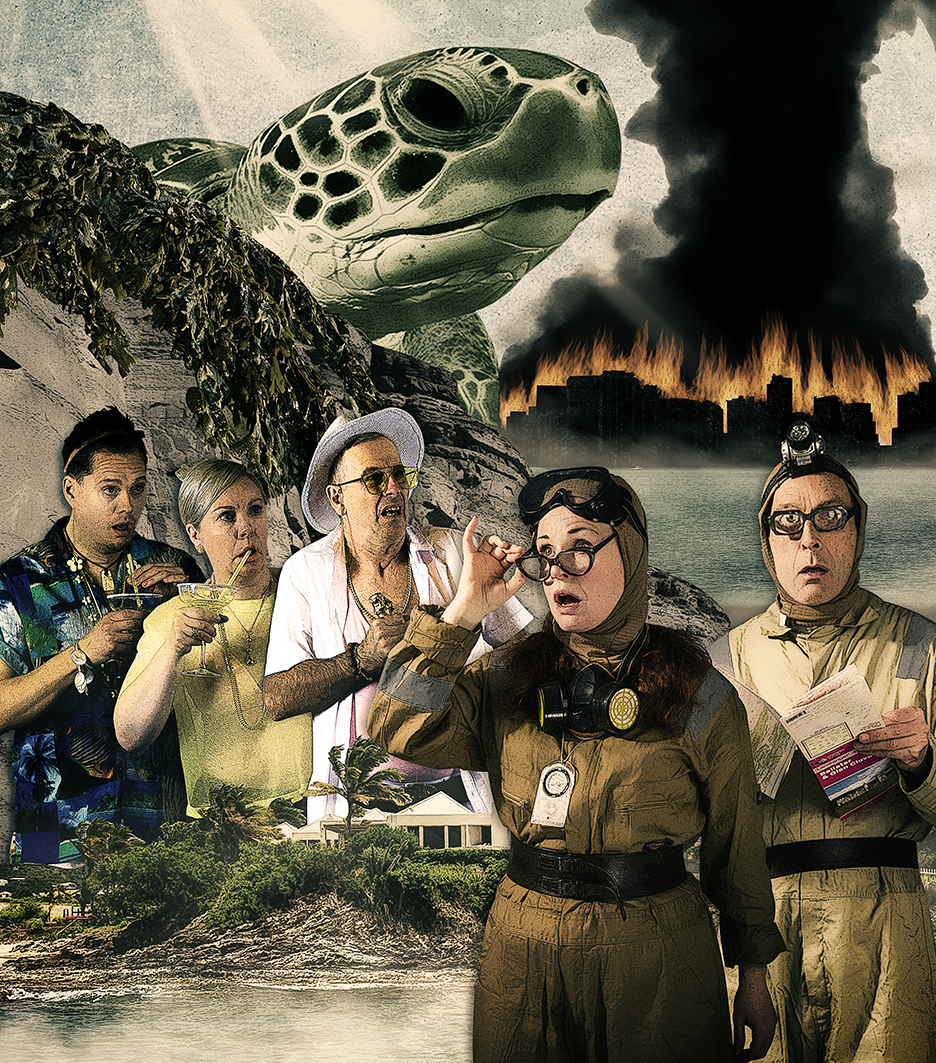 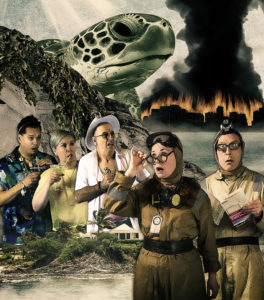 Dogstar Theatre has teamed up with one of Sweden’s leading independent theatre companies, Profilteatern of Umea, to present the World Premiere of a new comedy Let’s Inherit the Earth by one of Scotland’s most original playwrights, Elgin-born Morna Pearson. Let’s Inherit the Earth is a dark, funny, absurdist take on human responses to climate change, from the arch materialist who denies it, to the prepper obsessed with getting ready for it, come hell or high water! This show went down a storm at the Edinburgh Festival this year and received a four star review from the Scotsman who described it as “… quite simply a show and a half, a bit much in all the best ways.” Read the Scotsman’s show preview here