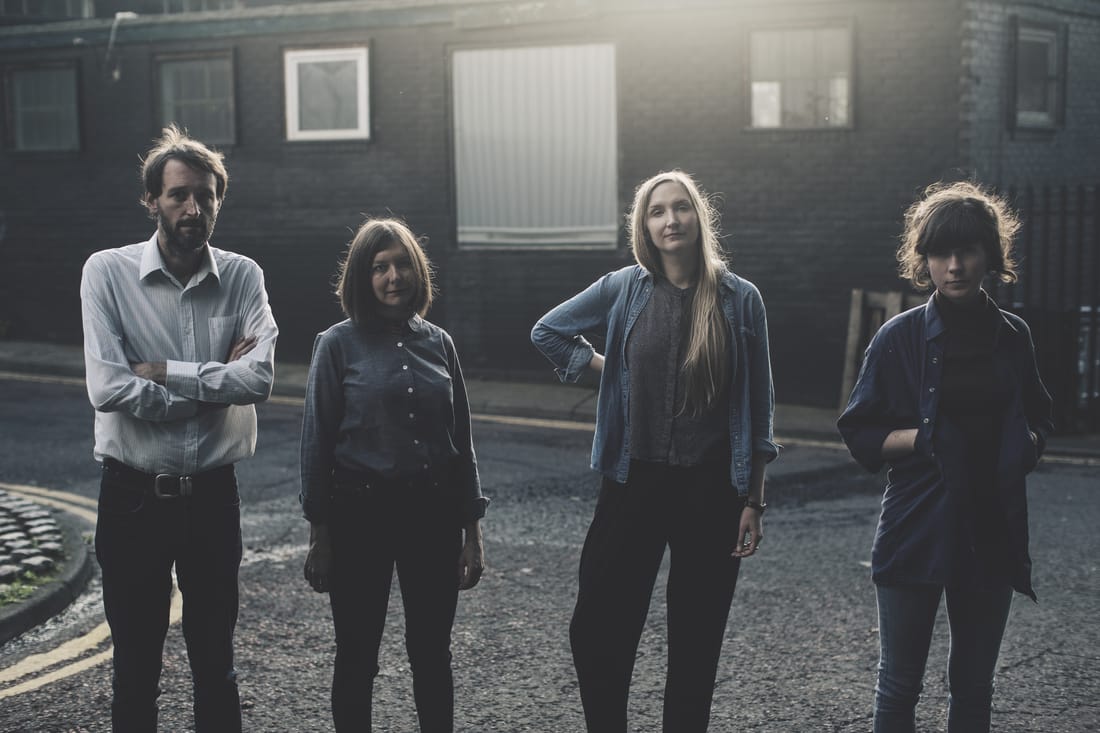 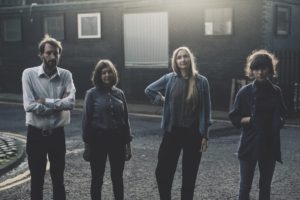 The Furrow Collective is a critically acclaimed English/Scottish quartet consisting of four distinctive and talented performers – Lucy Farrell, Rachel Newton, Emily Portman and Alasdair Roberts. They formed in 2013, drawn together by a shared love of traditional song and balladry and an open, intuitive approach to collaboration. The focus is upon material from English and Scottish sources, occasionally looking further afield in the quest for intriguing songs. Together, they create spine-tingling four-part harmony accompanied by harp, guitar, viola, concertina, piano, banjo, fiddles and musical saw. The band received a nomination for Best Group and Best Traditional Track in the 2015 BBC Radio Two Folk Awards for their debut album At Our Next Meeting,

to see a video of The Furrow Collective click here