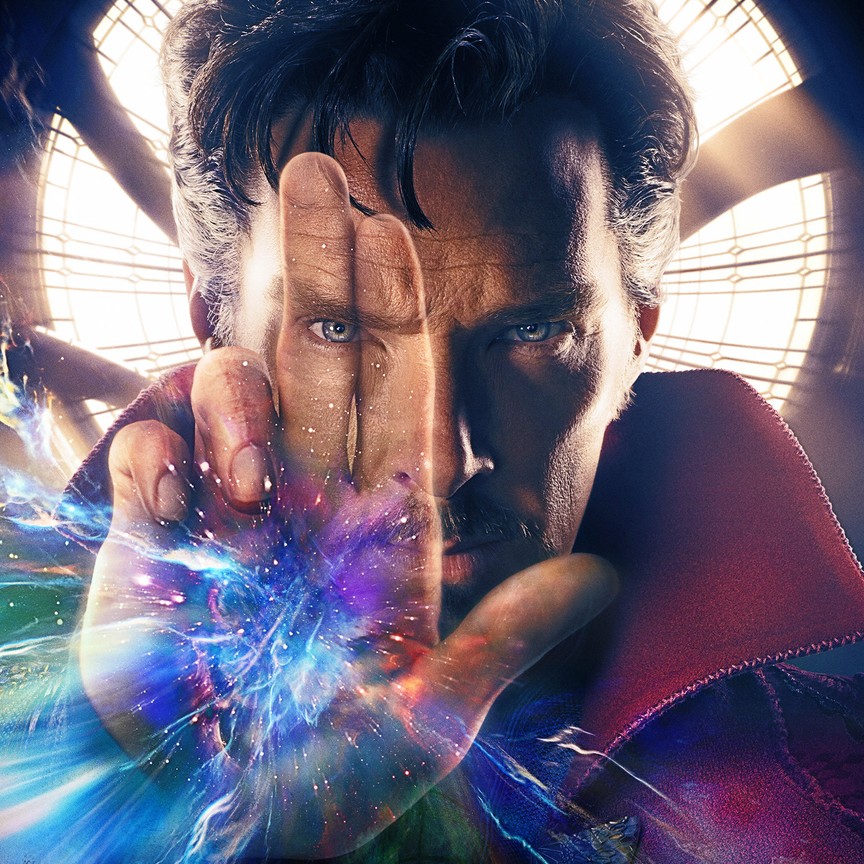 The film opens in contemporary New York, where Dr. Strange (Benedict Cumberbatch), is flying high as a surgeon. After a crippling accident, he abandons his old life for a grand exploit, traveling simultaneously into his soul and to the mysterious Far East where he becomes a powerful sorcerer under the tutelage of a mystic known as the Ancient One (Tilda Swinton). Rachel McAdams, Mads Mikkelsen, and Chiwetel Ejiofor also co-star in this rather wonderful and strange fantasy which manages to open a door of perception that leads directly into the imagination.