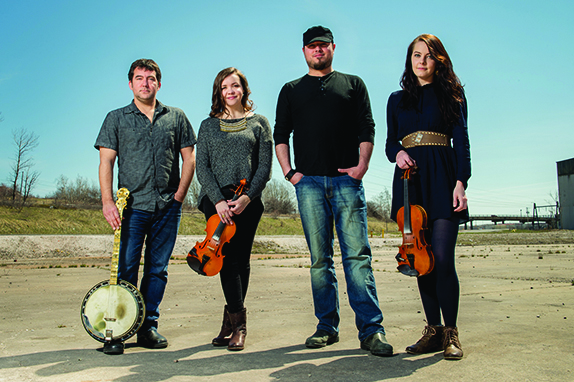 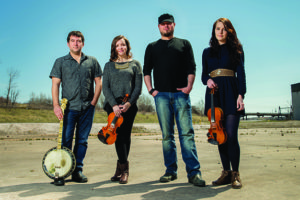 With the release of the new album Rove, Nova Scotia’s powerhouse Còig has cemented its status as one of today’s most exciting new North American Celtic groups. With a combined total of over 30 group and solo awards and nominations, the four members of the band are already recognized as major stars of the Celtic world.  Rove is the group’s third album, after 2014’s Five, and 2015 seasonal favourite Carols.  Five, won the Canadian Folk Music Award for Traditional Album of the Year.

“…every number is convincing and compellingly delivered…” FolkWorld