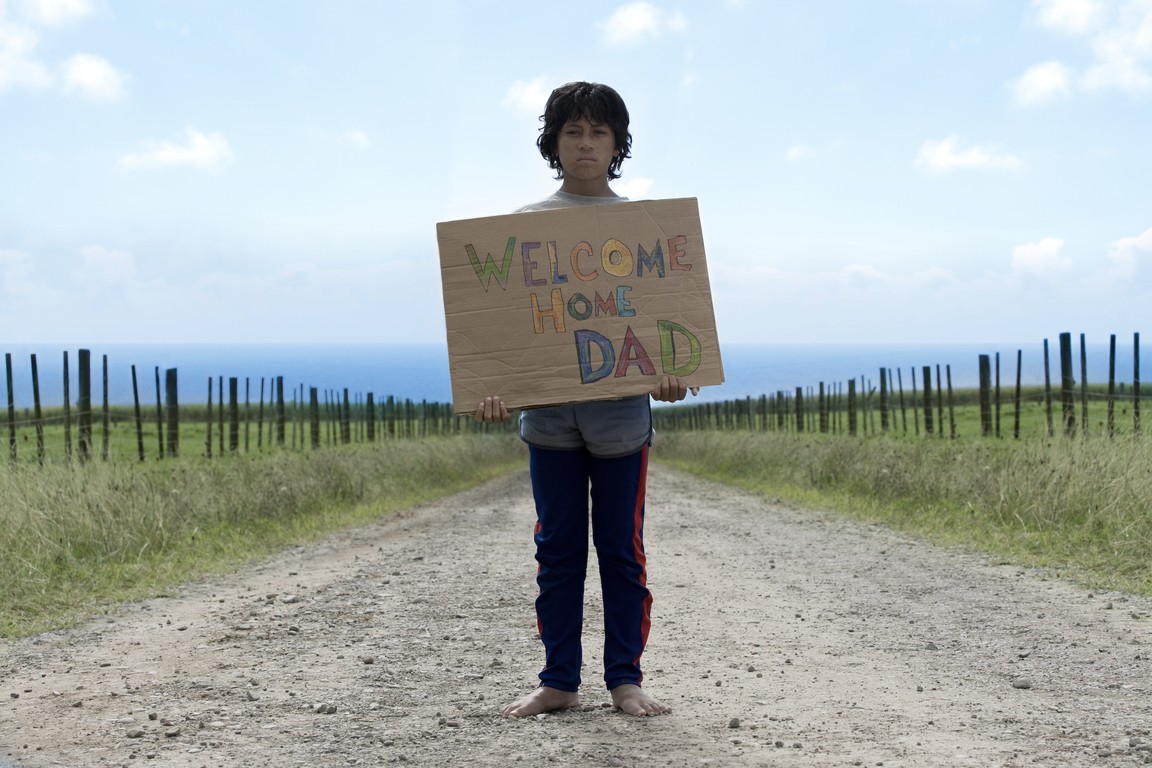 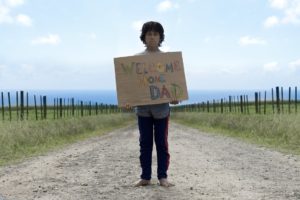 The year is 1984, and on the rural East Coast of New Zealand Michael Jackson’s “Thriller” is changing kids’ lives. When Boy’s father returns home after 7 years away, he is forced to learn to get along without the hero he had been hoping for. This is a hilarious and heartfelt coming-of-age tale about heroes, magic and Michael Jackson, and shares the same director as the heartwarming “Hunt for the Wilder People,” a film we screened last year. Rating: 12A   Runs: 87 mins (Screened with subtitles)