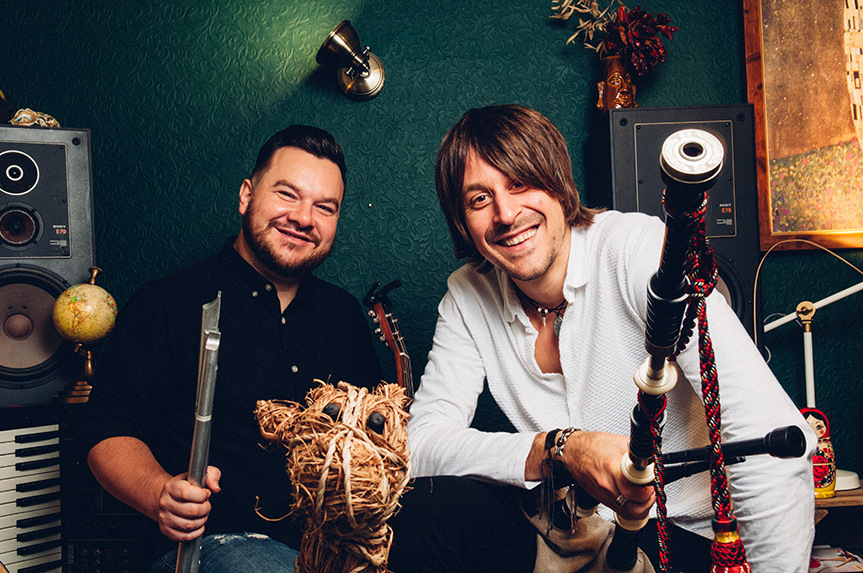 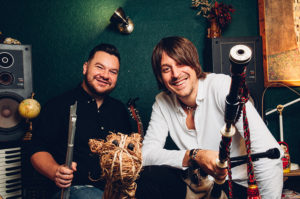 Following on from the success of their debut album ‘Symbiosis’, Ross Ainslie and Ali Hutton released their second album ‘Symbiosis II’ in spring 2018 to huge critical acclaim. Winners of the best duo category at the BBC Radio 2 Folk Awards in 2017 and nominees for the same award in 2018. The full 4-piece touring band incorporates skilfully played guitar, cittern, whistles and bagpipes in their music. Between them, Ross and Ali have played in many leading Scottish bands including Old Blind Dogs, Salsa Celtica, Dougie Maclean, Shooglenifty and Capercaillie. The music they create is both exciting and beguiling with an undeniable synergy that can only be forged from a lifetime of friendship.